We might think of the end of summer as a slow news season. Not so for the authors and bloggers we feature today, who’ve been hard at work on some exciting projects recently.

Writer, professor, and media scholar Rebecca Hains often shares thoughtful posts on her blog, especially on topics revolving around gender and discrimination. Earlier this month, she celebrated the release of The Princess Problem: Guiding Our Girls through the Princess-Obsessed Years (Sourcebooks), her most recent book. A critique of popular culture and the messages it sends to young girls, the book has already earned rave reviews, including from Brenda Chapman, writer and director of Disney’s Brave. 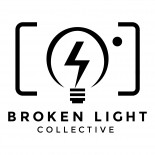 Danielle Hark founded Broken Light Collective, a community for photographers coping with mental health issues, more than two years ago. We’ve been following that project for a while (and mentioned it in a mental health-focused roundup earlier this year), so it was nice to see Danielle, and Broken Light Collective as a whole, receive the attention they deserve in a New York Times profile. It was published to coincide with the Collective‘s first group gallery show, which closed in New York in August. 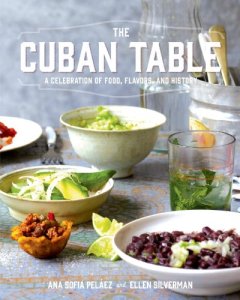 Ana Sofía Peláez‘s site has showcased the colorful, mouthwatering delights of Caribbean cuisine for more than five years, mixing in great storytelling with beautiful food photography. Next month,  Ana Sofía will see her book, The Cuban Table: A Celebration of Food, Flavors, and History (St. Martin’s Press), hit bookstores (and kitchens) everywhere. A labor of love on which she collaborated with photographer Ellen Silverman, the book chronicles Cuban food cultures from Havana to Miami to New York.

Anyone interested in engaging, wide-ranging discussions on the history of sexuality will enjoy Notches, a blog that has tackled topics like Medieval love magic and the origins of “Born This Way” politics. 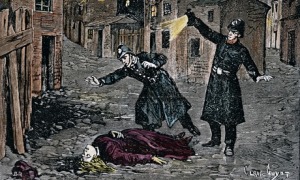 Earlier this week, Notches editor Julia Laite, a lecturer at the University of London, wrote a thought-provoking article in The Guardian on another fascinating topic: our decades-long obsession with Jack the Ripper. 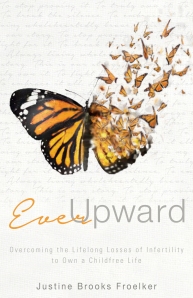 Justine Brooks Froelker, the blogger behind Ever Upward, has been chronicling her journey through infertility, loss, and acceptance in posts that are at once unflinching and moving. Now, Justine is preparing for the release of her book, also named Ever Upward, in early October (it’ll also be available on Amazon starting February). You can get a taste of Justine’s writing in this excerpt from the book’s opening chapter.

Are you publishing a book soon? Has your blog made the news? Leave us a comment — we’d love to know.