Projects Around the World

We’re inspired to see bloggers doing things they love and using this platform to make their voices heard. Here’s a look at some interesting projects around the globe. 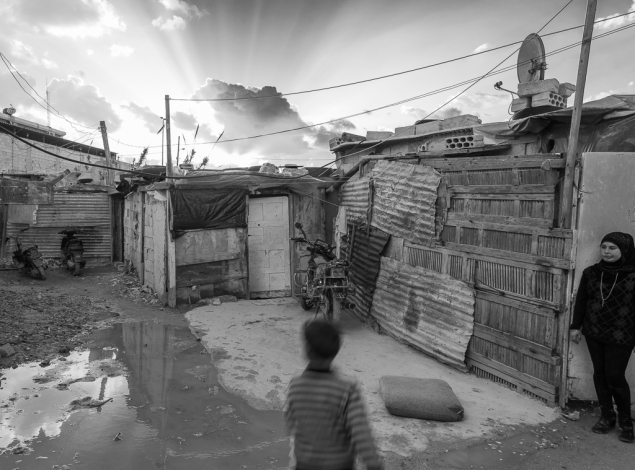 Last year, photographer and writer Russell Chapman documented the conflict in Syria and spent time in Syrian refugee camps in Lebanon and Jordan. His book, Syria: Refugees and Rebels, compiles images of his time there. Russell is currently working on a project to tell the stories of Syrian refugees rebuilding their lives in Jordan.

Cyclist, women’s rights activist, and TEDx speaker Shannon Galpin — named a National Geographic Adventurer of the Year in 2013 — is the founder of Mountain2Mountain. Using the mountain bike as a vehicle for social justice in Afghanistan, she works on projects like supporting the national cycling teams, donating bikes, and training female cyclists. Her book, Mountain to Mountain: A Journey of Adventure and Activism for the Women of Afghanistan, will be released on September 16.

Filmmaker Mark Deeble has been making wildlife films in East Africa with his partner, Vicky, for twenty-five years. Currently in Tsavo, Mark is focused on following and filming elephants in Kenya, and has most recently written about Satao, the beloved tusker killed by poachers earlier this year.

Map of Cairo’s bookstores and publishing houses, via CairoBookStop.

Looking for a book in Cairo? Two scholars, Nancy Linthicum and Michele Henjum, want to make it easier for bibliophiles and booksellers to connect, and for scholars, visitors, and residents to find the literature they’re looking for. They created CairoBookStop, a site with a growing list of booksellers and publishing houses, and the basics on finding books in the city (including the book stalls of Soor el-Azbakeya and the Cairo International Book Fair). Read M. Lynx Qualey’s Arabic Literature profile on the project, and take note of the Arabic version of the site, too.

Pie It Forward: Serving pies across the US

Image by Pie It Forward

In 2003, Sarah and Chris of Pie It Forward traveled across the United States, covering 12,000 miles and giving away pies to spread a message of generosity and kindness. They bake out of different host kitchens, and collaborate with people who donate pie pans and other supplies. Now, they’re working toward establishing a donation-based food service, and securing a vehicle they can use to travel throughout Michigan. 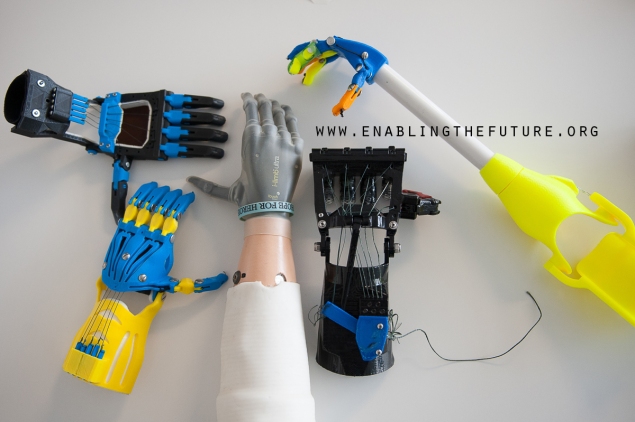 Image by E-nabling Our Future

In 2012, two strangers — Ivan Owen and Richard van As — created the first working prototype for a Robohand design of finger replacements. To date, more than 200 devices have been fitted on people all over the world, giving access and opportunity to those not typically able to afford prosthetic devices. The network at E-nabling the Future creates open source designs for mechanical hand-assistive devices that can be downloaded and printed for less than fifty dollars.

We hope you’re just as inspired as we are by these projects!